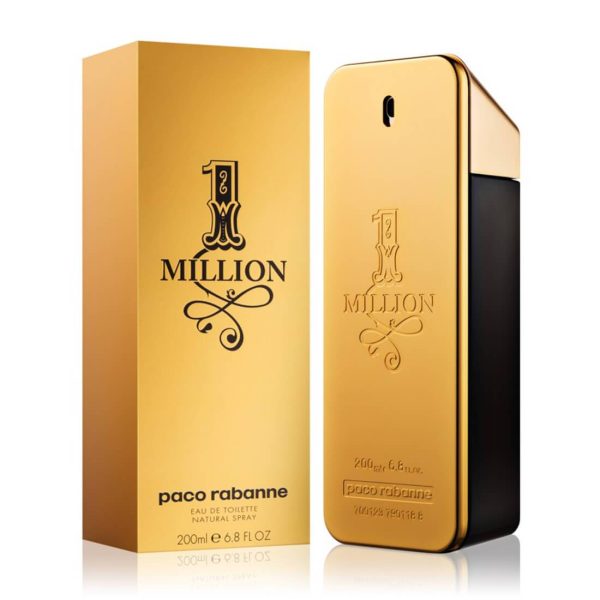 This set of an Eau de Toilette and a shower gel will surely be on the wish list of any fashion connoisseur. The perfume for men in this set exudes a whiff of luxury. Besides, the top notes of blood mandarine and peppermint will make you feel rejuvenated each time you decide to use it.

Paco Rabanne 1 Million eau de toilette represents the journey of life of a successful and ambitious man who knows exactly what to require from his life and who works on achieving his desired, ultimate dream. At the beginning of his journey, he passes various recesses full of the joys and sorrows of everyday life, smelling of essences of grapefruit, red orange, and stimulating mint.

Paco Rabanne 1 Million 1 Million shower gel complements the fragrance in the same range perfectly. It leaves the skin fresh, soft, and full of fragrance to stimulate the senses and increase self-esteem, so each wash is a great experience.

Paco Rabanne fragrances are built on the idea of luxury, quality and sophisticated extravagance. These aromatic compositions which come in uniquely distinctive bottles are just as unusual as the life and work of the designer who gave them his name.

Paco Rabanne is a pseudonym that made Francisco Rabaneda Cuervo famous. This Spanish designer grew up in France where he worked in several Parisian fashion houses before he founded his own brand in 1966. His eclectic designs from unusual materials then quickly started drawing attention and earned the brand global recognition.

The first Paco Rabanne perfume was introduced only 3 years later and has been since followed by dozens of fragrances for both women and men. The initial floral compositions were later joined by woody and spicy ingredients which provided the brand’s signature sex-appeal. Paco Rabanne 1 Million is a prime example of this quality and a true modern classic. 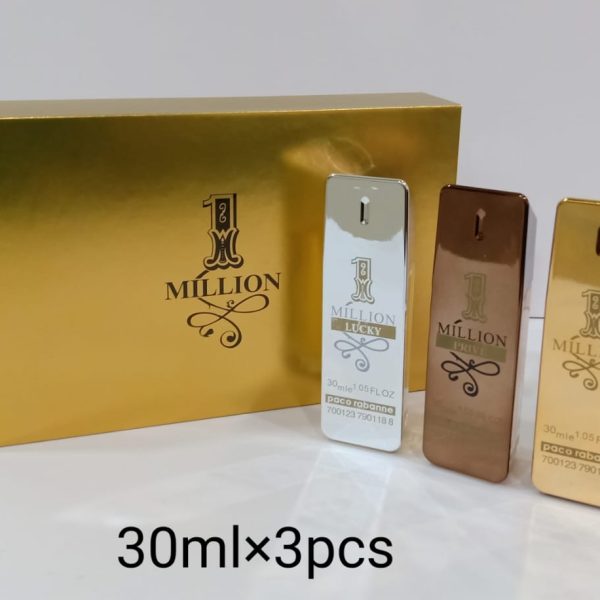 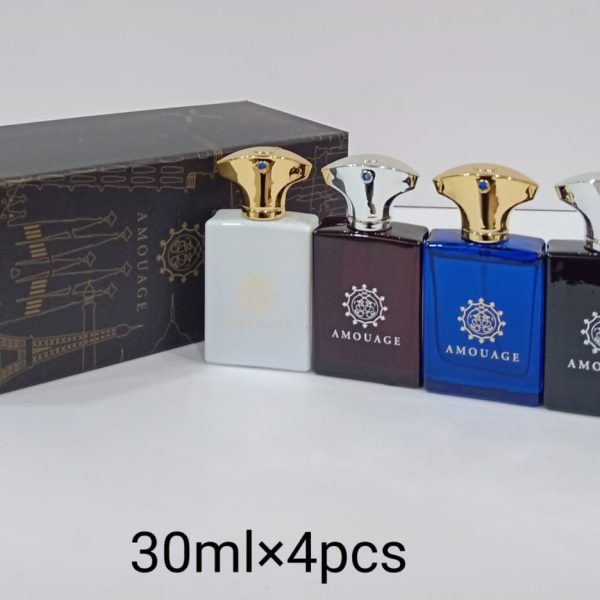 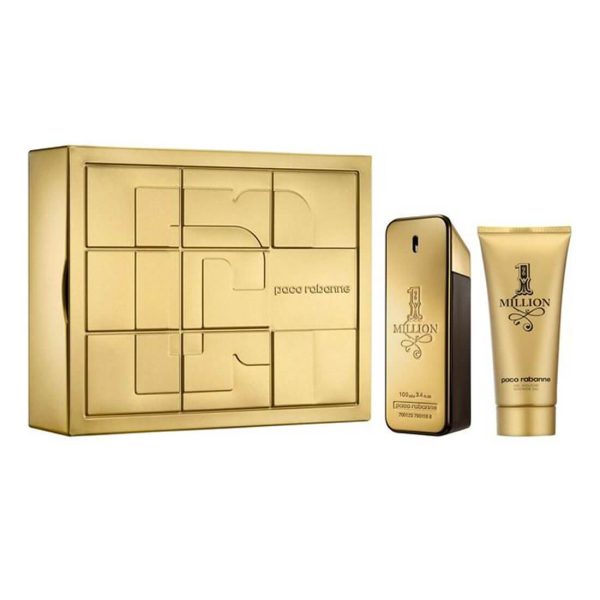