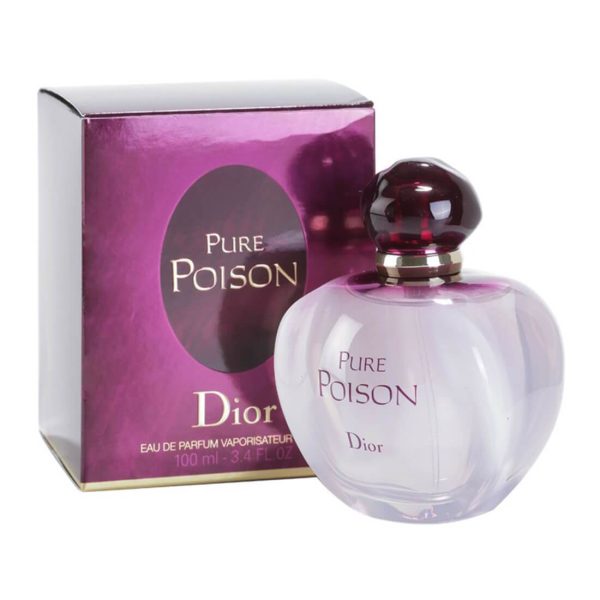 The refreshing, sharp mens fragrance Dior Sauvage is specially designed for sincere men who are honest with themselves and their surroundings. Sauvage is a fragrance evoking effervescence, rawness and a sense of freedom. Its unique aroma is inspired by the wind blowing, blue skies and the rocky terrain of a hot desert. Dior Sauvage brings you a feeling of wistful refreshment and will enhance your instincts.

The Dior Sauvage fragrance for men is unique for its high concentration of the highest-quality essences that together produce a very masculine yet refined aroma. The intensity of the opening notes is formed with wild bergamot, which will take you in with its juicy freshness. In no time at all youll feel the animal accords of ambroxan, which give the scent a highly sensual atmosphere. The penetrating aroma of Szechuan pepper is a symbol of masculinity and awakened instincts.

An immortal symbol of elegance, perfection and luxury. Dior, one of the most exclusive French fashion brands, was founded in 1946 by the famous Christian Dior. Today Dior has not only haute-couture fashion lines, but also luxury leather goods, accessories, shoes, jewellery, watches, fragrance and beauty products in their portfolio.

Christian Dior was born at the very beginning of the 20th Century in a family of a fertiliser manufacturer. Before he became one of the most influential fashion designers in the world, Dior studied international affairs and diplomacy and later ran a small art gallery. Immediately after the war, he opened his own fashion house in Paris, became famous by creating what amounted to a revolution in womens fashion (the legendary New Look), and progressively spread his empire over more than fifteen countries. His brand is still a synonym of everything elegant, feminine and beautiful, even though Christian Dior himself has died more than sixty years ago.

Dior entered the world of perfumery in 1947 with Miss Dior, named in honour of Christians sister Catherine. The cypress-floral composition quickly became popular and revolutionised the whole perfume business. To this day, the brand has launched over 150 fragrances designed by many world-renowned perfumers. 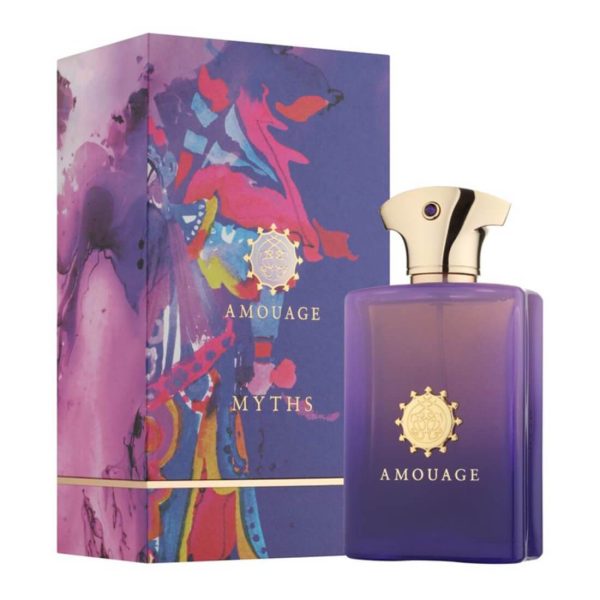 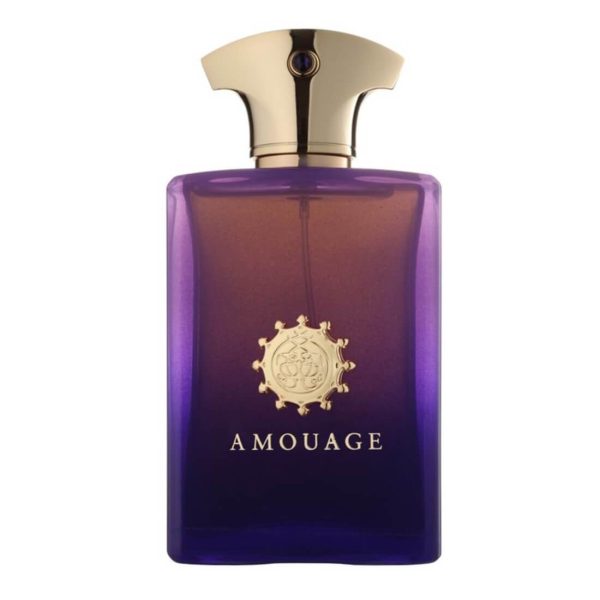 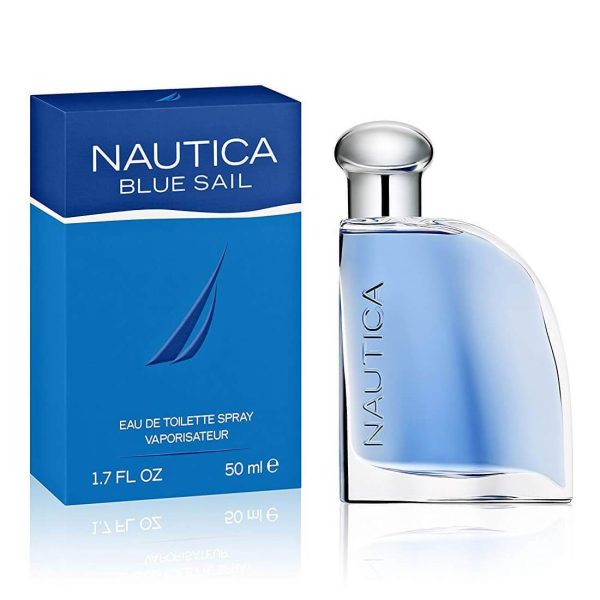 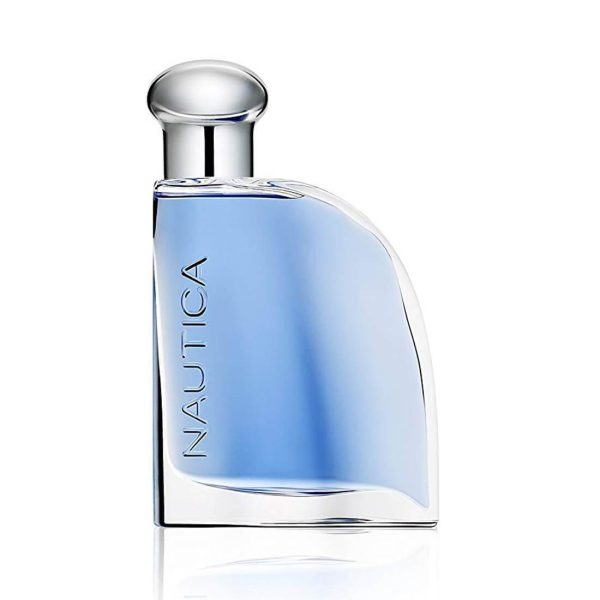 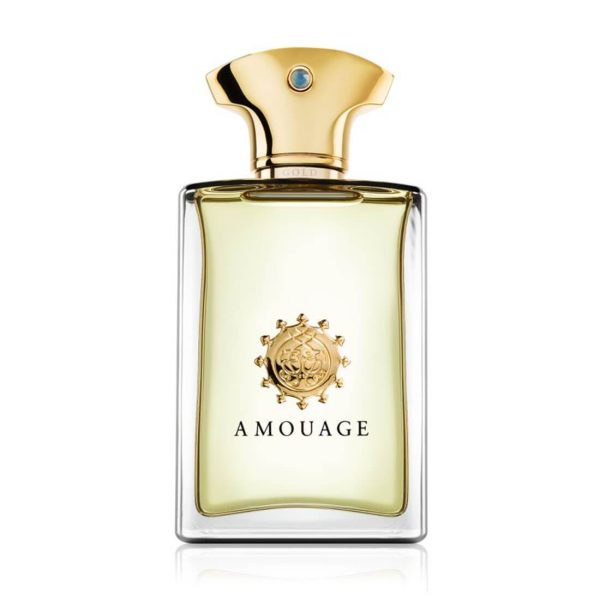 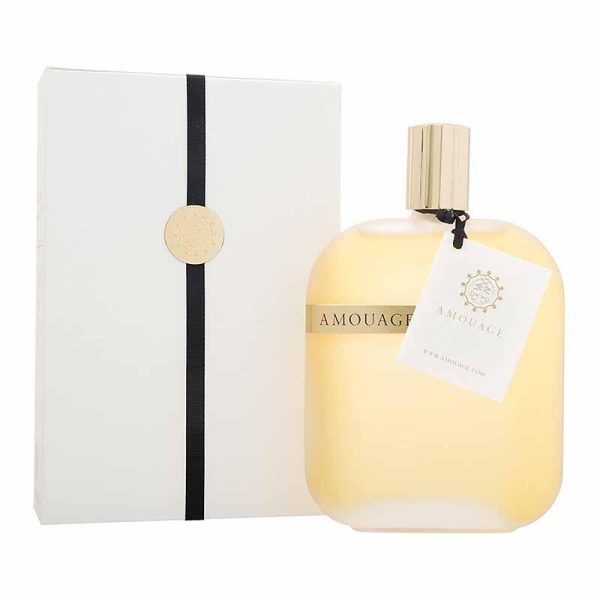 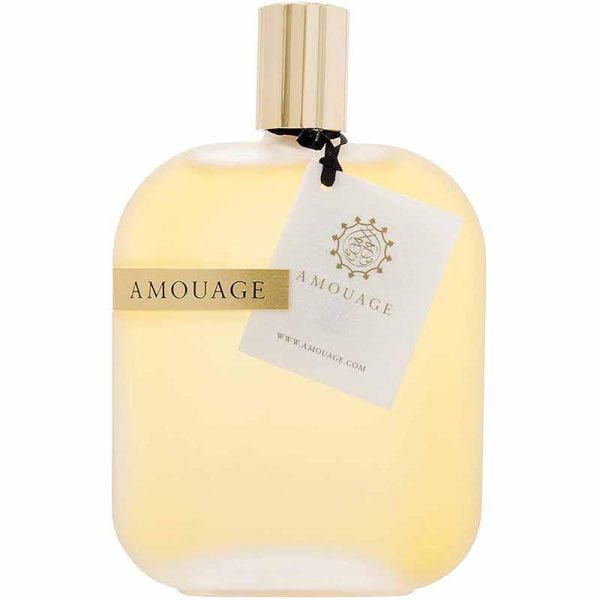 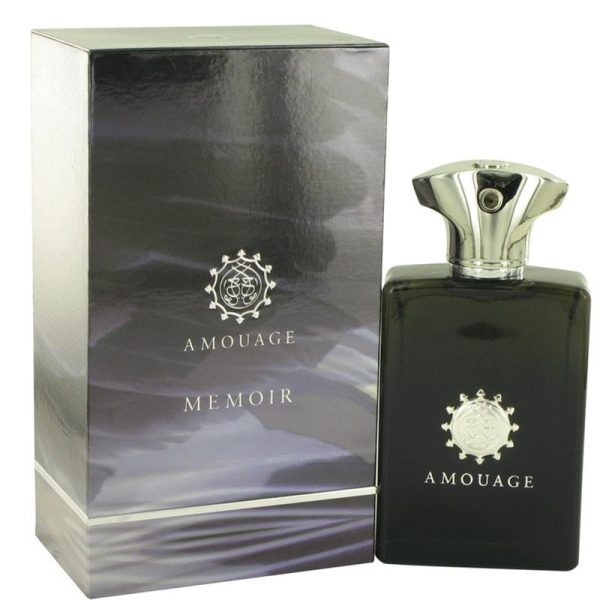 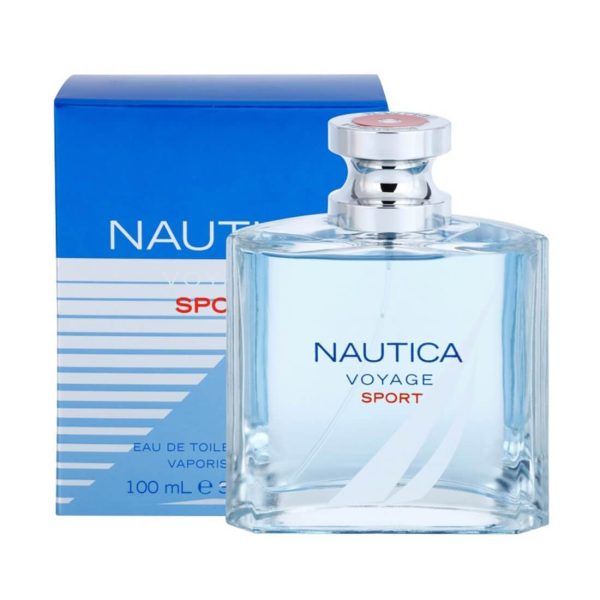 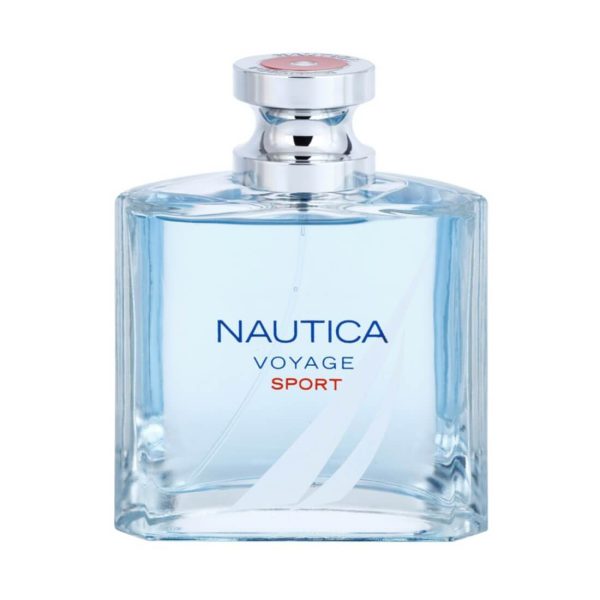 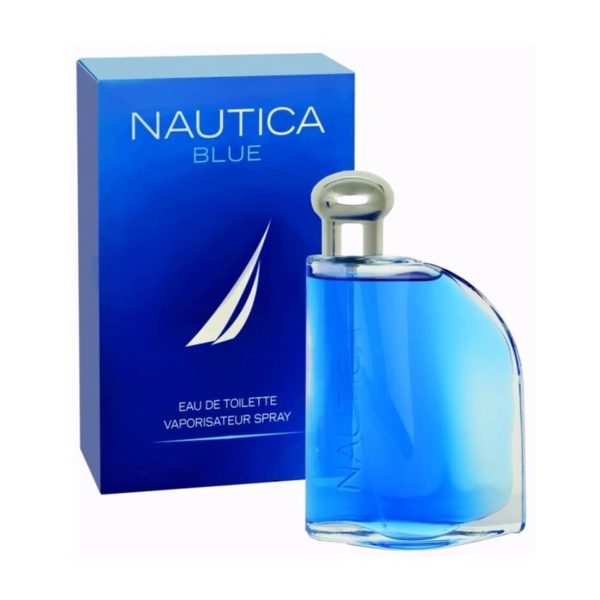 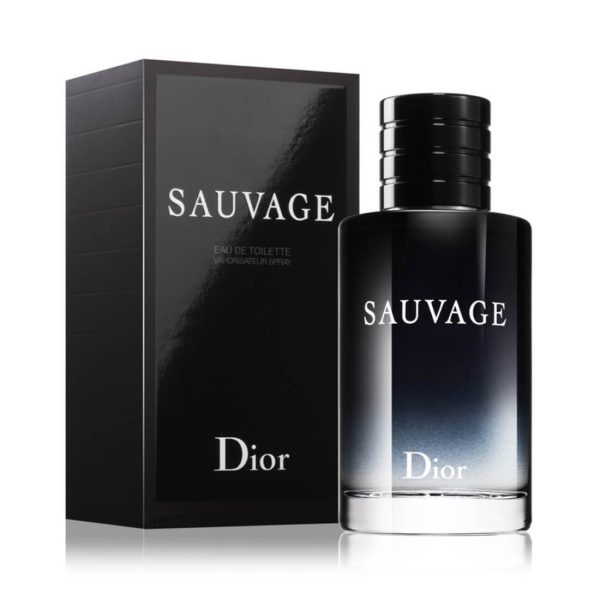